This is the Story of the “Sorting Thoughts” app

The story of Sorting Thoughts began 2008. I was in search of a practical and trustable software tool that should manage all my textual thoughts. In this time I had many many hand-written notes about projects at work, side projects and my planing of a round the world travel. I tried a lot of tools but I can’t find a tool that fulfils my requirements. Many tools are not trustable or to complex to use in my daily routine. As a software developer I decide to program my own tool – Sorting Thoughts was born.

2011 announced HP the end of webOS. From now on,  I realized that my webOS app is useless and all my invested time is worthless. So, I decide to switch over to iOS and learned again to program mobile apps – this time in Objective-C instead of HTML and Javascript. I’m was also not very happy with the first sync feature of Sorting Thoughts because it was not very user friendly and limited. I began 2012 with the development of the iOS version with a new sync service. This time I wanted deliver so many features of the desktop version to mobile version as possible. At the end of 2014 I was very happy to release the iOS version for iPhone and iPad with a secure sync service over the air.

Now, I have again a simple and trustfully tool set for my daily notes. The desktop version at work and home, the iOS version in-between times and for travel. I only miss the sync service on the desktop but this will be come soon with Sorting Thoughts 2.0 😉 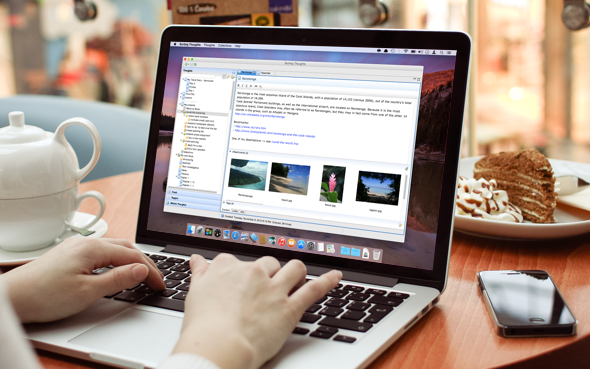 Who is behind Sorting Thoughts? 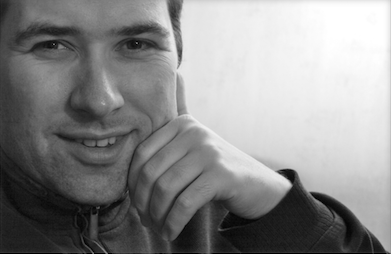 Hallo, my name is Hendrik Ebel,  I’m a software developer living near Berlin, Germany. I like to learn new things and of course I really like it to write notes on travel, at home, at work and on any places I can use Sorting Thoughts. Sorting Thoughts is my side project and playground to learn new software development stuff and skills. In my full-time job I work as Feature-Team lead and software developer for a medical device manufacturer. I have over 10 years experiences as software developer especially in the medical sector with high quality and security standards. Beside my work I like traveling and photography. Some of my photos I have shared on Instagram and 500px.com

Btw, I’m the only person who worked on Sorting Thoughts – so here you can’t find a big team of developers, customer service and marketing guys. So please forgive me that the handbook is not the biggest, my support mails are not the fastest and new features needs a little bit more time.